How do you reduce intake temperatures? 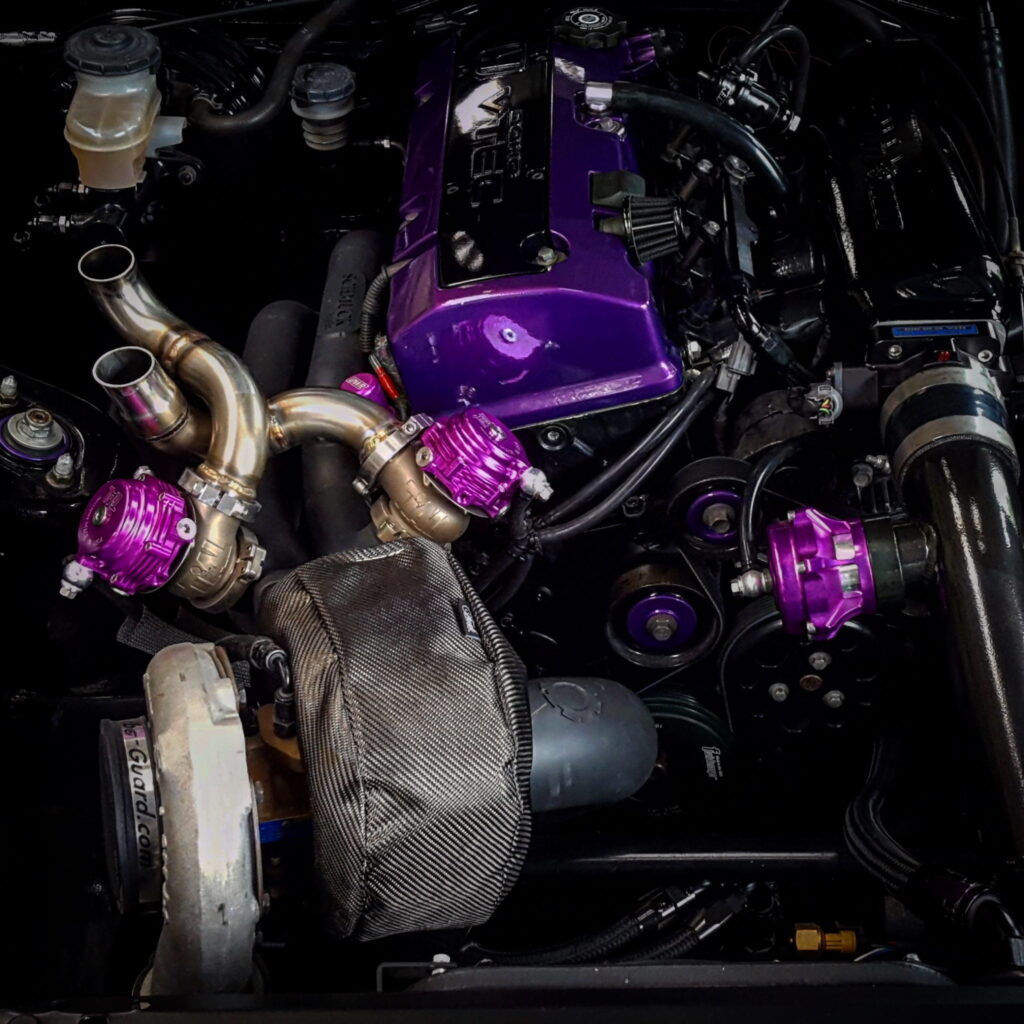 Turbo blankets are becoming a wider used product throughout the automotive tuning and motorsport worlds, focusing on the performance market – though traces of these products can be see across mainstream Car Manufacturers and OEMs worldwide. Turbo blankets or otherwise known as “turbo socks” or “turbo jackets” are exactly that, they are designed to increase […]

The Road to Gymkhana Grid

Dropping on April 14th and featuring Funk Motorsport sponsored drivers Luke Woodham and Adam Elder, the road to Gymkhana Grid is a documentary following eight world-class drivers on their journey to South Africa. Gymkhana Grid gives competitors, with build funded by their working lives, the opportunity to line up next to professional drivers such as Ken […]

Is heat damaging your paintwork?

As well as an aesthetic or structural integrity nightmare, paint damage or bubbling paint can indicate that your car has a heat issue. Very commonly seen in the performance and aftermarket sectors, bonnets and panels can become weak due to an excessive build-up of heat in a specific area. This is most commonly caused in […]

The winter rebuild and BDC Round 1 – with Oliver Bolton

BDC ROUND 1 2018 – Rockingham- Concrete Jungle. With Funk Motorsport onboard for another year, preparations began early for Oliver Bolton to get the S13 ready for a year of fierce competition with the BDC round 1 at Rockingham Motor Speedway. ‘So as the drift season came to an end, it was time to give […] 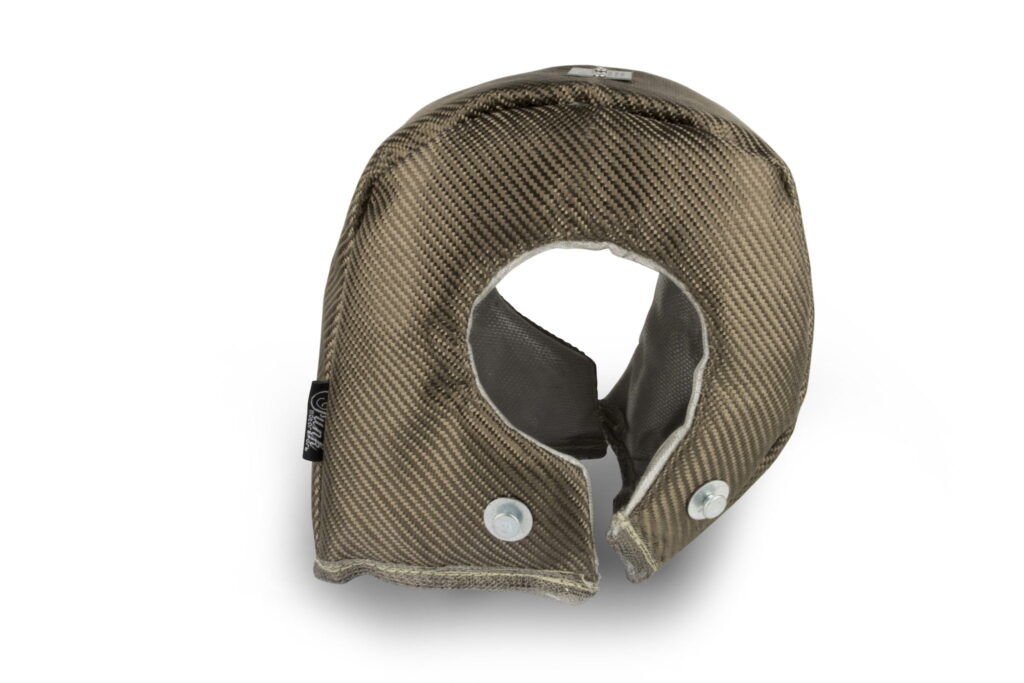 At Funk Motorsport, we are constantly evolving. Our brand; our network and our products. We strike for perfection, always looking for improvement. Our Turbo Blankets are no exception. Recently, our highly rated, corner stone of our Heat Management range has been under the microscope. Our turbo blanket undertook a total transformation; every seam and every surface has […]

Funk Motorsport team up with Drifting Youtuber, Monky London to offer Heat Management support for his S15. Monky London, a reputable face in the drifting world, offers an insight into his unique world of drifting, racing and riding based here in the UK. With regular blog updates via his youtube channel he’s one to follow, with […]

The British Drift Championship with Oliver Bolton – Battle of Britain 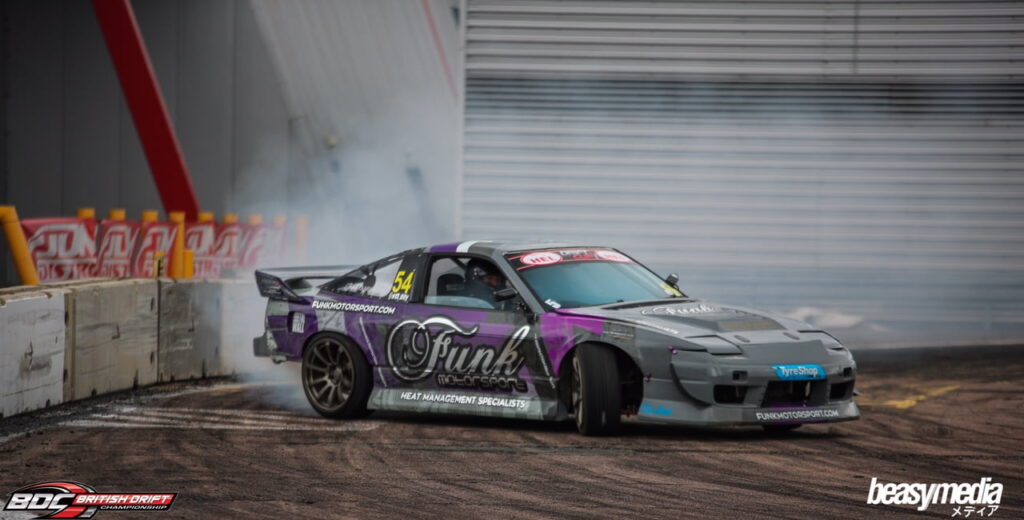 Image by M.S Photography and Sixty 9ine Production. As all heads look towards the BDC next week, Oliver Bolton talks about his incredible Drift Cup win to earn him his place at the Battle of Britain in Birmingham this weekend. ‘So Driftcup round 3 had finally arrived!  I was buzzing but didn’t know really know […]