If you are a fan of Monster Energy and all the crazy stuff they get up to, it’s likely that you’ve heard of Steve Biagioni. Steve ‘Baggsy’ Biagioni is a professional drift driver from Essex who is well known for his insane line up of machinery that he uses to compete in drift events and demos all across the world. With the successes of Youtube hit ‘Return to Driftenberg’ and ‘Battle Drift 2’, Baggsy and his Liberty Walk Nissan R35 GTR have had their fair share of online exposure over the past few years.

As a local business to us here at Funk Motorsport, we have been on hand to support Steve and the team at SB Motorsport to overcome heat issues that they have been experiencing with their line up of high end machinery. As we head into 2021, we wanted to make the partnership official and are excited to be moving forward and supporting the team as they progress with some pretty exciting projects in the pipeline.

Let’s take a quick look at the projects that Baggsy and the team currently have on the go!

Well, if the title isn’t enough, it is safe to say that this GTR is something special. With rebuild of this monster now underway, the 2021 rebuild will see a complete reconditioned chassis, fresh paint and insane new body kit, never seen outside of Japan. Baggsy’s LSX 545 turbo powered R35 is a complete and utter beast although quite the concern when it comes to Heat Management. The heat from the LSX V8 in conjunction with heat produced from the Garrett GTX4718R turbo bolted to it caused the team a whole host of problems throughout it’s first few years in service that needed to be rectified during the rebuild process. 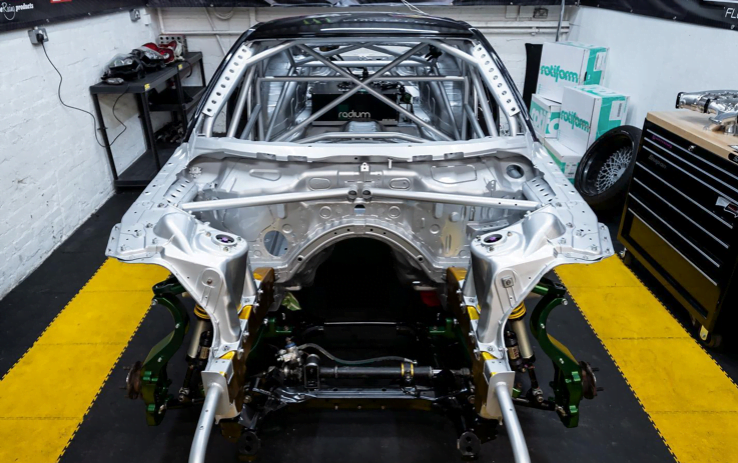 Why is Funk Motorsport Heat Management so important to the Nissan GTR rebuild?

The first major issue that needed rectifying was around structural weakness of the chassis. With the incredible amount of heat created by the LSX 545, the turrets of the GTR were exposed to tremendous amount of heat and had become damaged and tarnished over time, due to the extensive and complex manifolds placed just inches from them. Funk Motorsport Gold Reflective Adhesive Blanket was applied to the turrets to protect the turrets from both convectional and radiant heat transfer to ensure the protection of the turret post re-build. 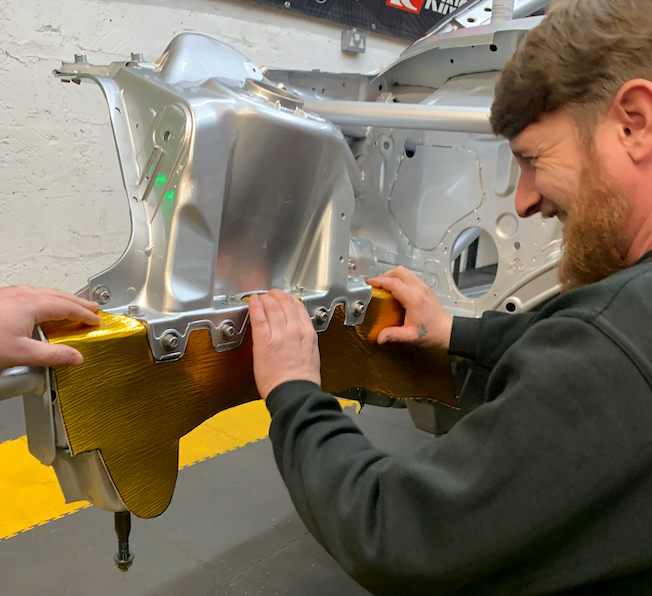 As to be expected with brand showcases and show cars such as the LSX Turbo V8 R35, the build was designed around optimum aesthetic, leading to the huge Garrett GTX4781R turbo being positioned in the front of the engine bay to draw the eyes of awe-struck onlookers. With the turbo being positioned in this way, an extreme amount of heat circulates around the engine from the turbo causing a potentially huge increase in intake temperatures from the warming of intake pipework under the bonnet. A Funk Motorsport Mk3. Turbo Blanket, designed specifically for the GTX4781R ensures the heat in retained within the exhaust gases ensuring that intake temperatures are kept as low as possible, and aiding improved exhaust gas acceleration, and therefore a shorter spool up time.

In addition to the complex manifold, the intricate side exit exhaust system also causes concerns when it comes to heat management as it passes many sensitive components which could be adversely affected by excess heat. Funk Motorsport Lava Rock Exhaust wrap is used to insulate the system to ensure that the heat remains within the exhaust gases in turn protecting components close by. Funk Motorsport Exhaust Wrap Around Blankets are also used in areas of extreme sensitivity to achieve huge temperature drops on the exterior surface of the exhaust system to protect the component from excessive heat.

We can’t wait to see Baggsy and the fully refreshed LS powered Turbo GTR out shredding tyres once more!

Famously dubbed the Navara R project, the team at SB Motorsport have the construction of a 1000bhp R35 GTR powered Navara fully underway. The team over an CTRL have been documenting the rebuild through the Navara-R Livestreams on Baggsy’s Youtube channel allowing viewers to follow the step by step build of this insane piece of machinery. SB Motorsport have been working closely with us here at Funk Motorsport to protect the Navara R from the ground up and will be featuring a huge range of Funk Motorsport thermal products throughout the build! 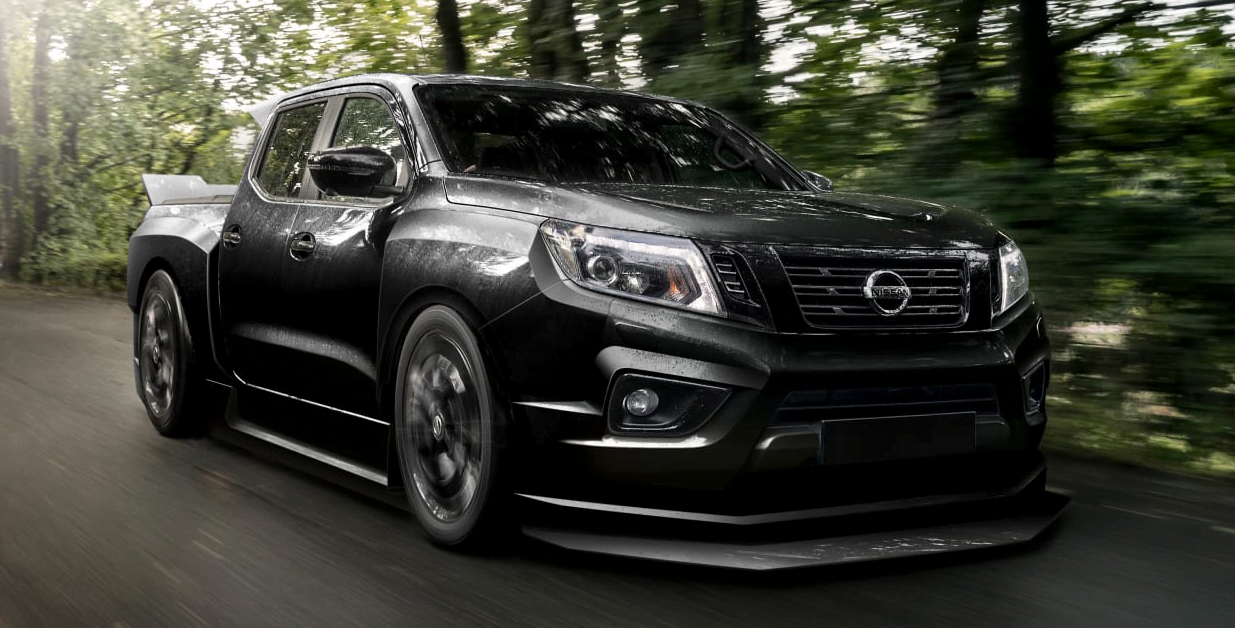 That’s all from us for now! In the meantime, here’s a little clip below outlining our partnership with Baggsy in a little more detail…