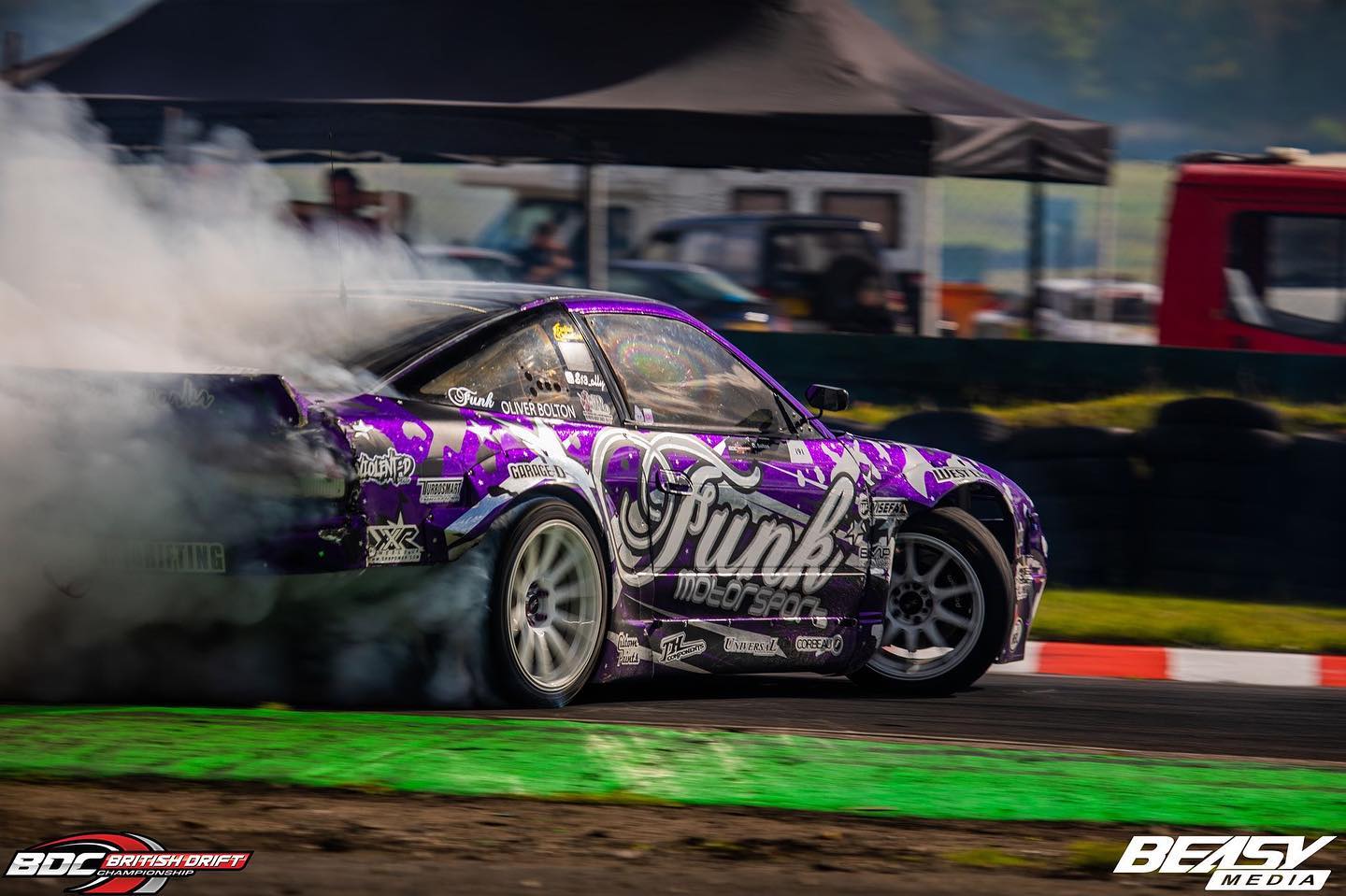 As we know, unwanted heat can kill an engine’s reliability whilst also reducing a car’s performance. In reality, heat management in drifting is something that is often overlooked although vital to performance and reliability. The discipline of drifting is made up of high-intensity short burst runs, followed by shut down while waiting for results or […] 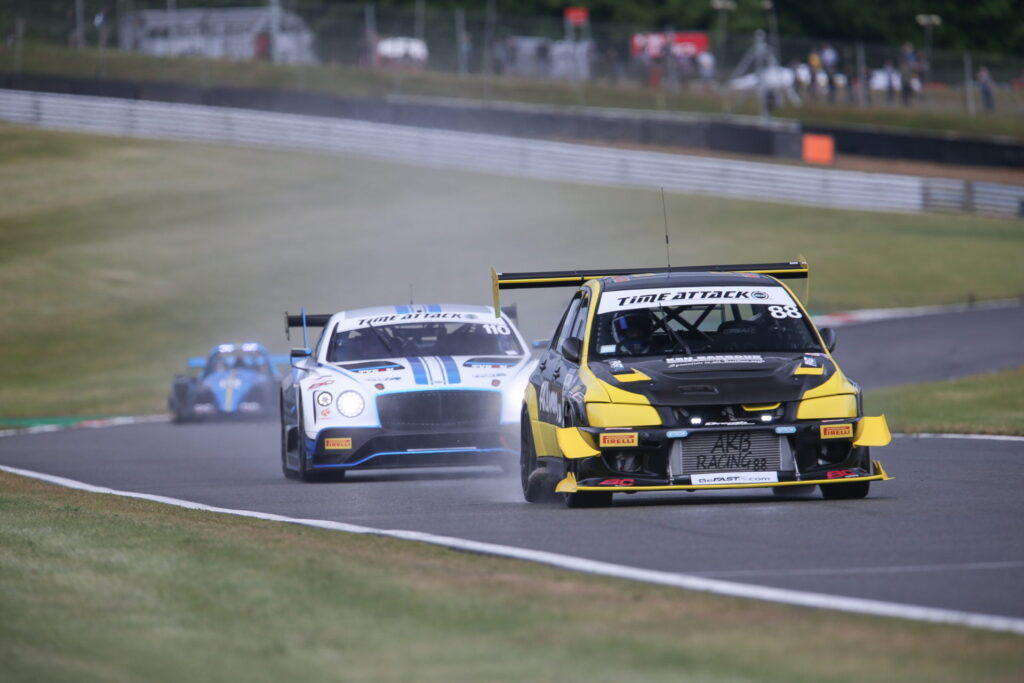 We are pleased to announce that Funk Motorsport has become a sponsor of the UK Time Attack Championship for the first time this season. Already established as a provider of market-leading heat management products to the motorsport industry, this new association sees us take a significant step to further our involvement in the world of […] 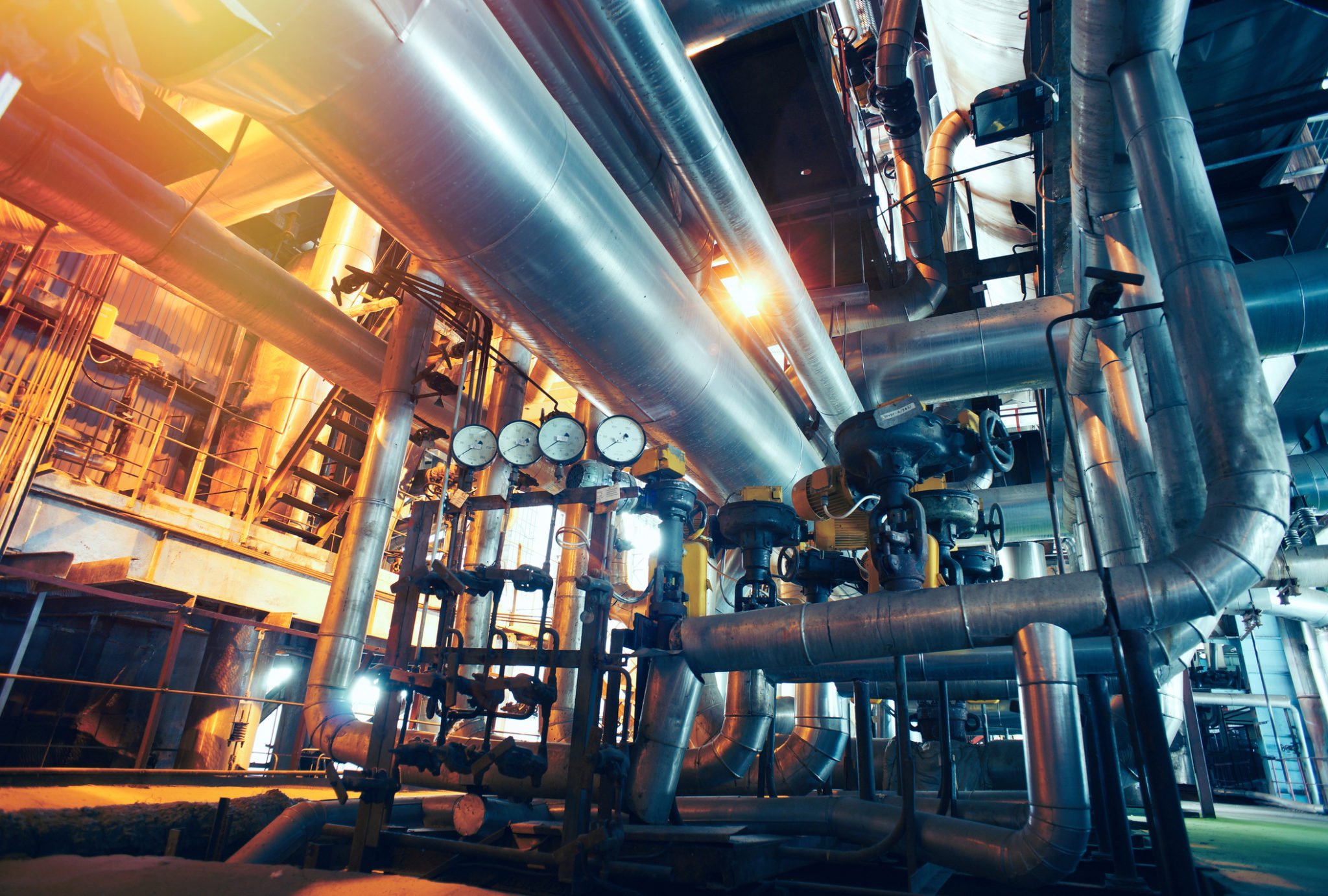 Whilst we specialise in race cars and fast road cars – Heat management is not only important for cars. Since Funk Motorsport has begun, we have been involved with industrial applications. Heat shielding, heat sleeving and lagging to help with environmental issues are all problems in which are regularly approached about. Funk Industries was launched! […]

The Road to Gymkhana Grid

Dropping on April 14th and featuring Funk Motorsport sponsored drivers Luke Woodham and Adam Elder, the road to Gymkhana Grid is a documentary following eight world-class drivers on their journey to South Africa. Gymkhana Grid gives competitors, with build funded by their working lives, the opportunity to line up next to professional drivers such as Ken […]

Is heat damaging your paintwork?

As well as an aesthetic or structural integrity nightmare, paint damage or bubbling paint can indicate that your car has a heat issue. Very commonly seen in the performance and aftermarket sectors, bonnets and panels can become weak due to an excessive build-up of heat in a specific area. This is most commonly caused in […]

The winter rebuild and BDC Round 1 – with Oliver Bolton

BDC ROUND 1 2018 – Rockingham- Concrete Jungle. With Funk Motorsport onboard for another year, preparations began early for Oliver Bolton to get the S13 ready for a year of fierce competition with the BDC round 1 at Rockingham Motor Speedway. ‘So as the drift season came to an end, it was time to give […] 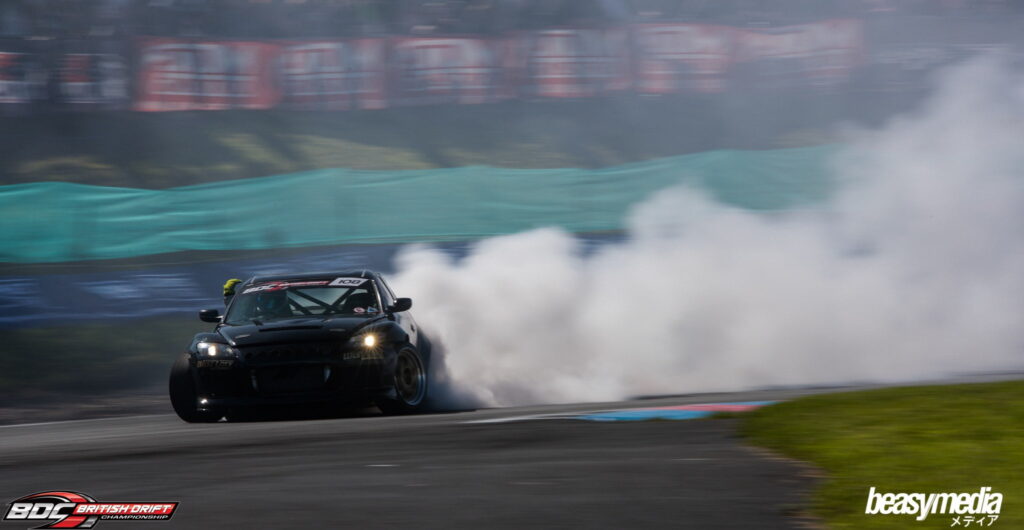 As the latest addition to the Funk Motorsport sponsor roster, Matt Denham in his turbo Mazda RX8 is kicking up a storm in the BDC. Matt is a 30 year old driver, living in Cheltenham who has only been drifting for a few years. As a director and co-owner of RDX drift academy, he spends […] 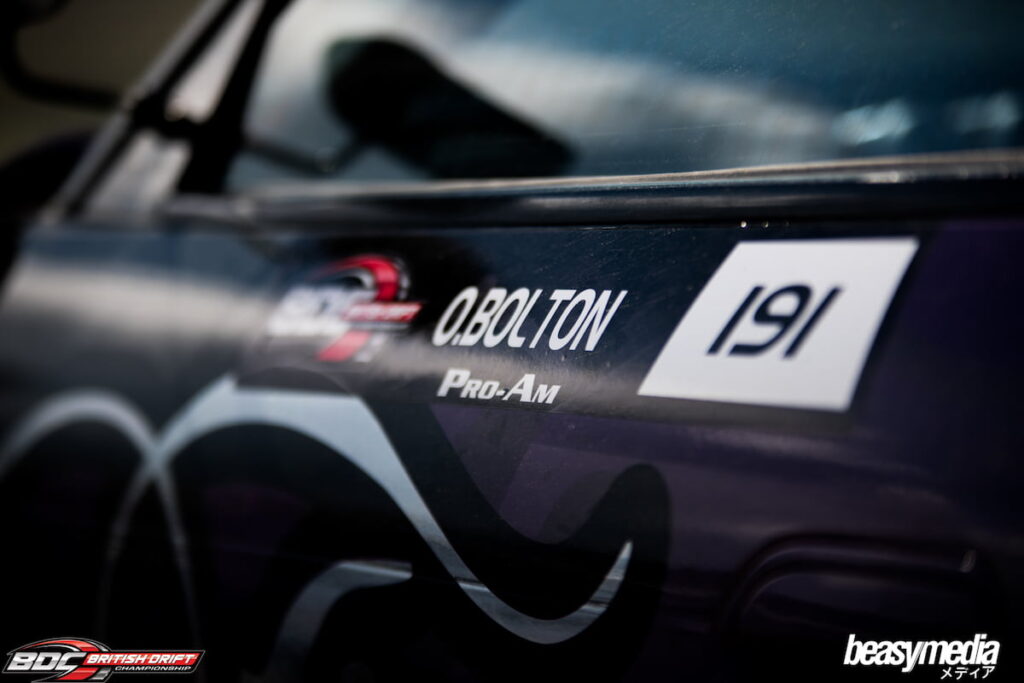 After an eventful British Drift Championship Event at Driftland, Oliver Bolton, Funk Motorsport Sponsored driver, shares his experience direct from the circuit. ‘After a series of last minute repairs we loaded up the car to headed to the only purpose built drift track in the UK – Driftland! I was looking forward to getting on […]

Funk Motorsport team up with Drifting Youtuber, Monky London to offer Heat Management support for his S15. Monky London, a reputable face in the drifting world, offers an insight into his unique world of drifting, racing and riding based here in the UK. With regular blog updates via his youtube channel he’s one to follow, with […]