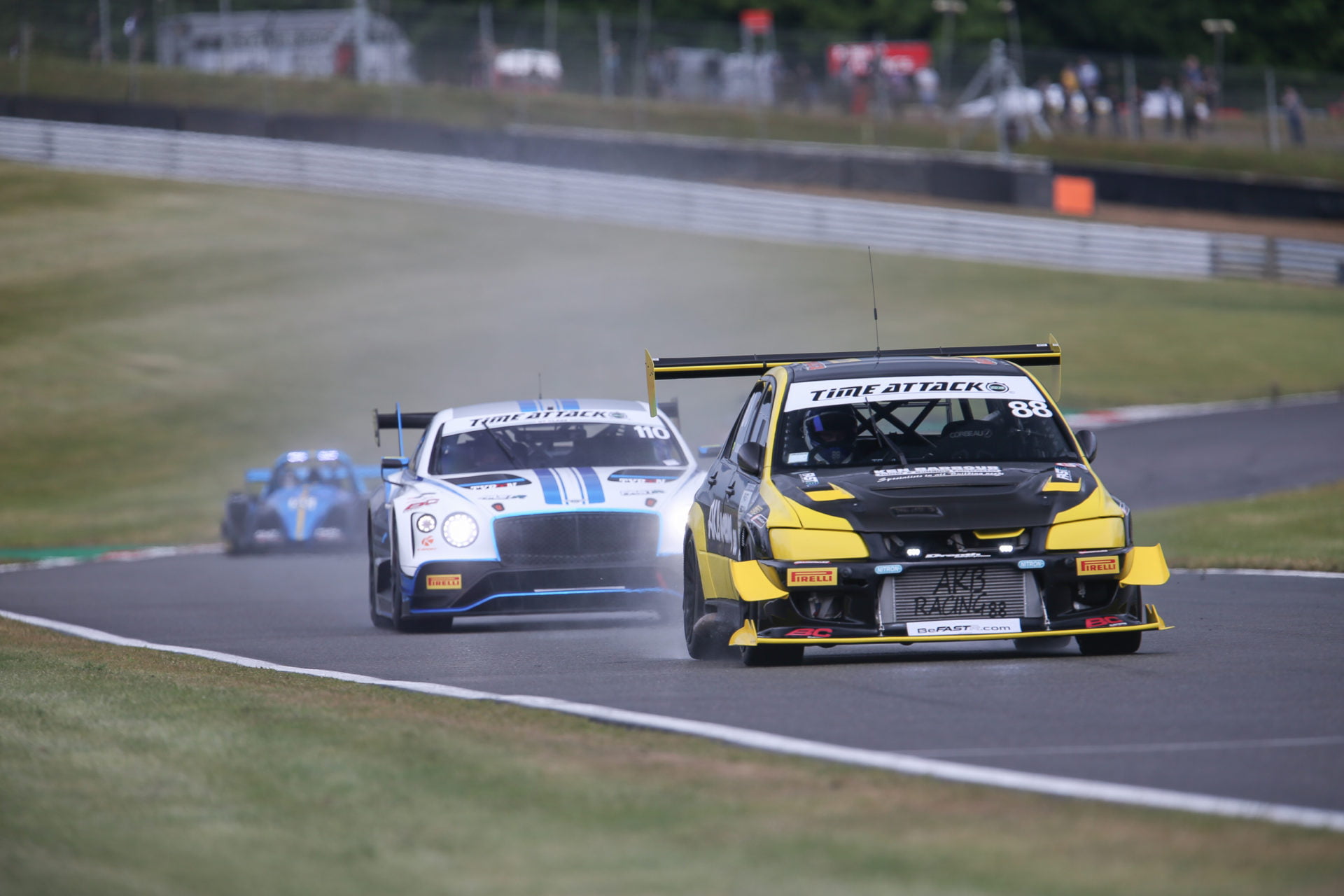 We are pleased to announce that Funk Motorsport has become a sponsor of the UK Time Attack Championship for the first time this season.

Already established as a provider of market-leading heat management products to the motorsport industry, this new association sees us take a significant step to further our involvement in the world of performance tuning.
Time Attack challenges drivers to set the fastest lap – and then do it again and again! Introduced to Britain in 2006, the UK championship has become the largest and most professional series of its kind in the world. It attracts drivers and teams from all corners of the British Isles and overseas, assembling an eclectic mix of cars that readily relate to those owned by many of the 1000s of spectators and on-line supporters that follow the action.
The championship prides itself on its carefully set out regulations that embrace a spectrum of tuning levels: from a road-based trackday car to a mega-horsepower racing machine!

“As a supplier of thermal products for a range of automotive applications, in particular providing solutions for vehicles that are used in demanding conditions, reducing or diverting heat so that components operate within temperature tolerances makes all the difference when it comes to reliability and performance”, explains Funk Motorsport’s Ryan Brock.

“In the world of Time Attack, where every fraction-of-a-second counts, we believe that heat management is hugely important when it comes to setting the fastest lap and ensuring a car runs to its full capability throughout each session. So, after supporting individual teams and drivers with their Time Attack builds, it makes sense for us to support the championship and offer our expertise to the entire field.”

Time Attack Championship Coordinator Simon Slade agrees: “The art of posting that perfect lap requires everything to come together at the same time and to achieve that, mechanical components have to operate at their optimum level. We’re therefore confident that our teams will find real benefit by using Funk Motorsport’s heat management products.
“And, like any sponsor who showcases the capabilities of their products within UK Time Attack, the halo effect it creates towards the 1000s of spectators and online supporters can have a considerable effect on the awareness and exposure of a brand right across the tuning and performance market. We wish Funk Motorsport every success in its involvement with our championship.”