Funk Motorsport athletes are critical to the Funk Motorsport brand. We are always on the look out for brand ambassadors across all areas of Motorsport. Our sponsored projects can be seen at the highest level of Touring Cars, Drifting, RX, Rally, F3 and Time Attack, regularly competing across the world.
We have a range of sponsorship packages that are available for all levels of Motorsport. Interested in becoming a Funk Motorsport sponsored Project? Complete the application form for review. 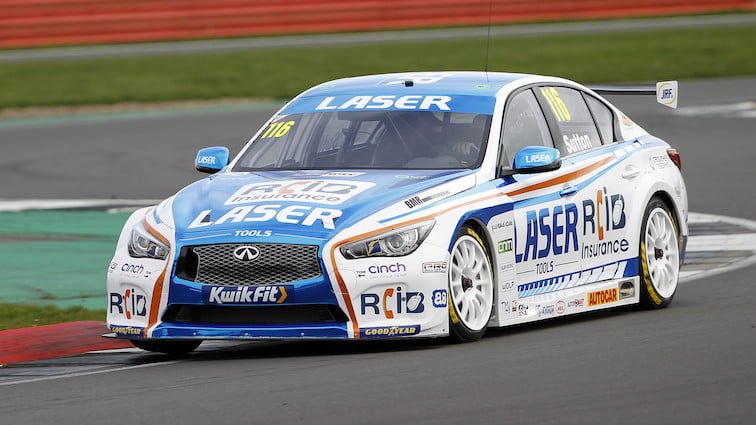 Competing at the highest level in British Motorsport, Laser Tools Racing are ready to take on the BTCC grid with their freshly build Infiniti Q50. Ashley Sutton and Aidan Moffat will be piloting the Infiniti this year with high hopes for points in this year’s BTCC championship against fierce competition. Funk Motorsport heat management has played a major part in supporting the team in pre season testing so far and we look forward to seeing how things will progress this season. 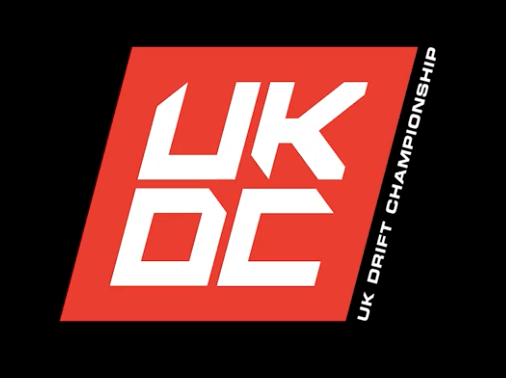 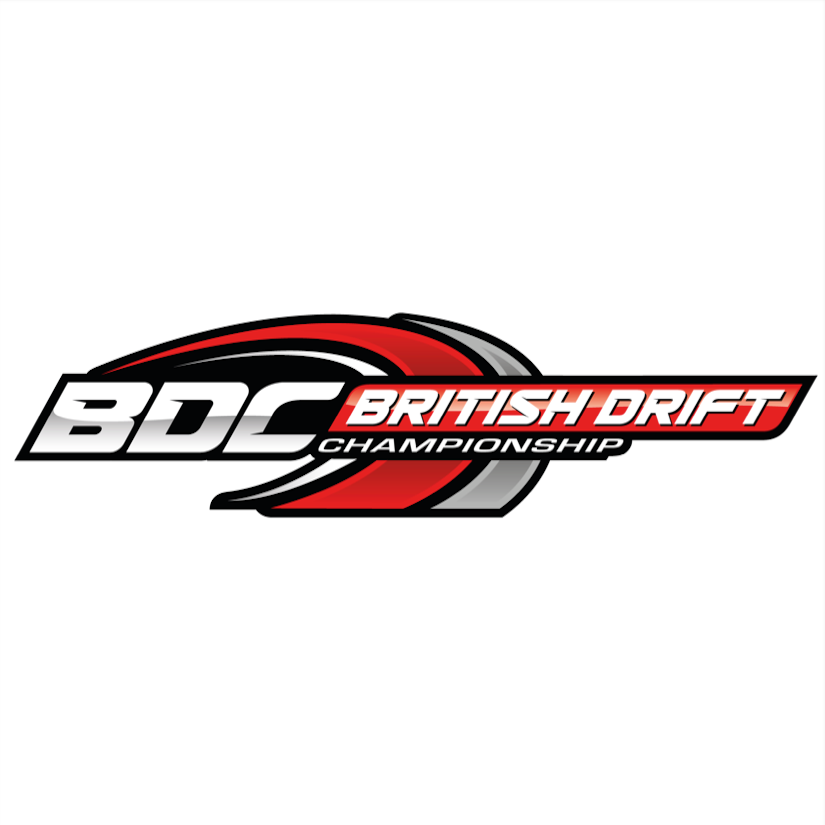 Having spent a lot of our time talking with drivers and developing products for their specific requirements over the past few years, we are the Heat Management supplier of choice for the BDC.

Our small team of Heat Management experts are here to advise, support and supply the best thermal solutions, while constantly adapting and developing our brand to meet the needs of elite competition. We strive for perfection here at Funk Motorsport and the British Drift Championship share our vision. Let the drifting begin! 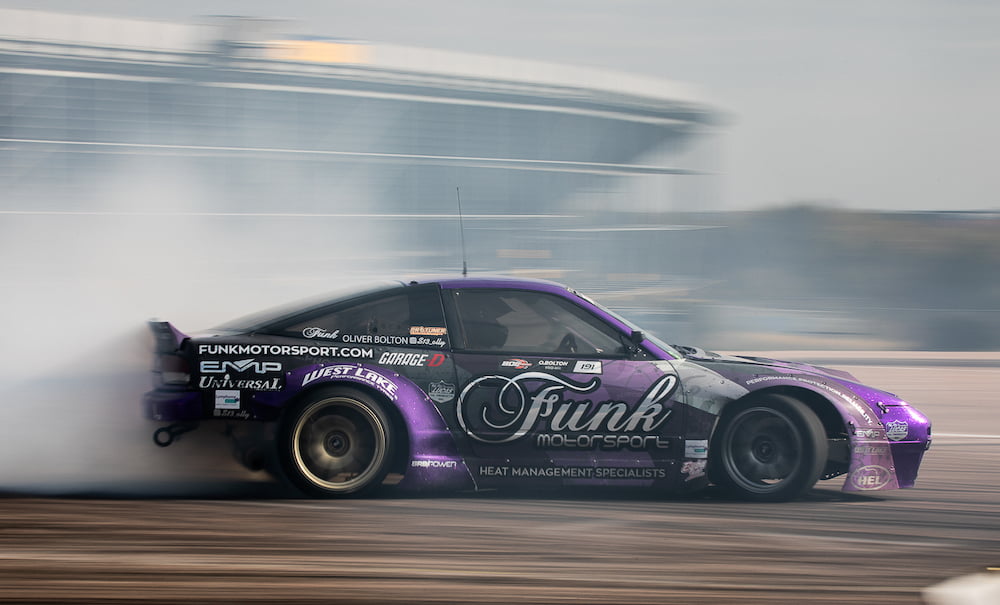 The next 12 months will be an extremely exciting time for Funk Motorsport’s Oliver Bolton. With driving opportunities flying at him from all angles, Oliver Bolton will be driving at some of the most prestigious drifting events in both the UK and Europe this season.

Olly’s S13 has spent a lot of time with the team at Garage D for some fantastic upgrades for this season that should see Olly become a force to be reckoned with throughout the 2021 season. We are proud to have supported Olly since the start as part of the Funk Motorsport family!

Keep an eye on Olly this season as there will be some big things to come for him and his Nissan S13! #191 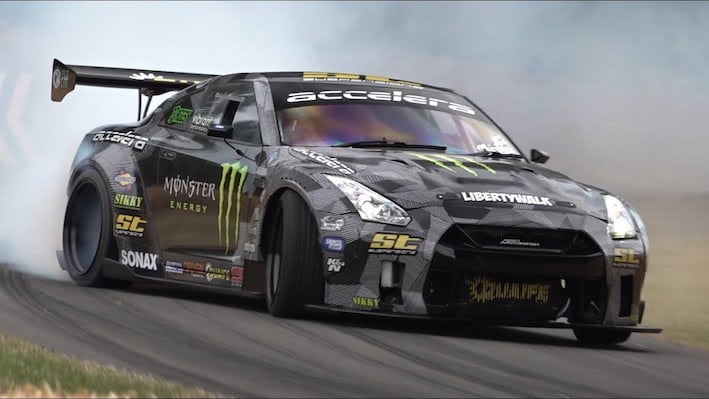 Monster Energy backed drift driver Steve ‘Baggsy’ Biagioni literally has motorsport in the blood, and has been in the driving seat since he could reach the pedals. Hailing from Upminster in Essex, Baggsy has come a long way since helping his dad fix karts in the British Championship, and is currently one of the hottest prospects in Drifting to come from UK shores.

Having learnt his craft at a young age on two wheels and four – Karting and Motocross – Baggsy has achieved success in every series he has raced in. In the ten years he has been competitively drifting, Baggsy has won the British Drift Championship, and become a force to be reckoned with in the UK and European drift scene.

2021 is already looking like another busy year for Baggsy and the SB Motorsport team, with a full season of events, Competitive & Smoke Show demonstrations. With the rebuild of the epic fire breathing V8 Nissan GTR and the creation of the Nissan Navara-R, this year is already set to be huge.

After supporting the team at SB Motorsport over the past few years, we’re excited to announce an official partnership with Funk Motorsport and Baggsy for the 2021 season. 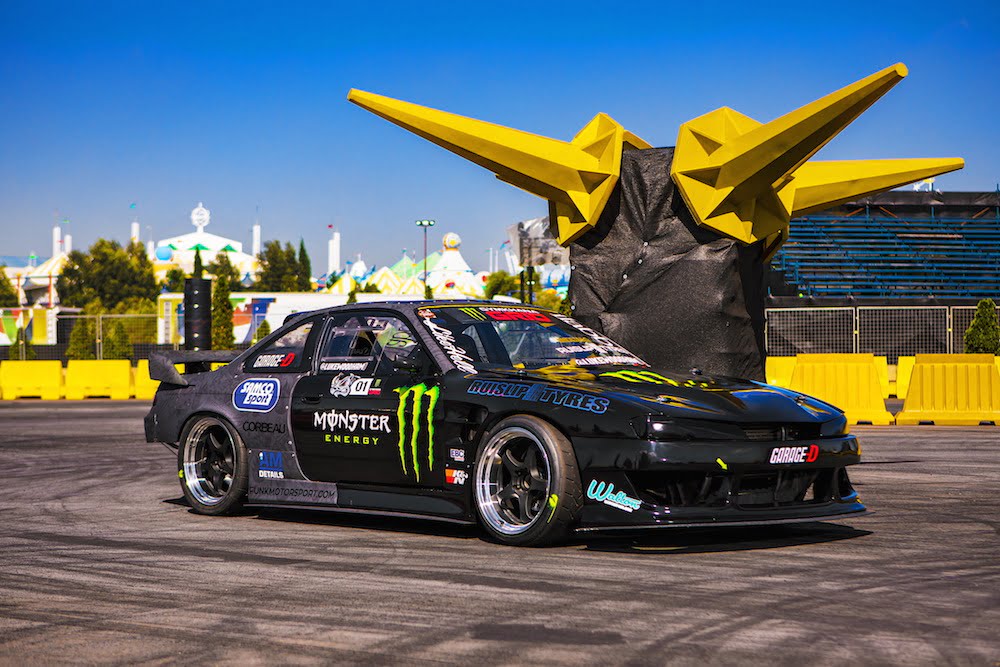 After a recent appearance on BBC’s Top Gear, Luke Woodham is fired up and ready for the 2021 season.

The Four Time Gymkhana Grid Champion will be shredding tyres across the UK and Europe this season with Funk Motorsport Heat Management on board. Keep an eye out for Luke at both drift demos and competitive events throughout this season. 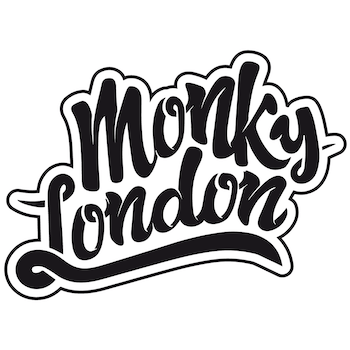 Monky London’s popularity as an automotive Youtuber has grown exponentially over the past few years. With the regular drop of high quality content, Monky promises to take viewers along on his crazy journey into my world of drifting, fast cars, racing & riding here in the UK.

Our partnership journey began in 2018, where Funk Motorsport heat management products were used to protect his Nissan S15 Spec R. We remain on hand to this day, as official heat management partners of the channel.

Check out Monky London on Youtube, by hitting the link below! 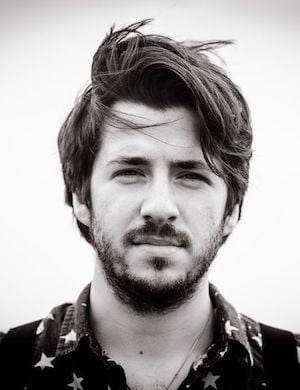 Face of the largest Sim-Racing based channel on YouTube, Jimmy has accumulated over half a million subscribers and is the go-to content creator when it comes to racing simulators. In 2018, Jimmy added commentating to his list of achievements after being hired to do the English coverage for the first ever FIA backed Sim Racing Championships for Grand Turismo. He was the star of “Jimmy Meets” – a content series that ran alongside the championships, as he toured some of the most iconic locations in racing ahead of the World Final. In April 2019, Jimmy was crowned winner of the Buckmore Park 24 hour carting race (Clubman class) with his team. Since then, Jimmy has featured in the official 2020 F1 E sports league and drove up against some of the biggest drivers in Formula 1.

For the 2021 season, Jimmy will be taking to real racing in his purpose built Turbocharged MX5, protected by Funk Motorsport heat management products. 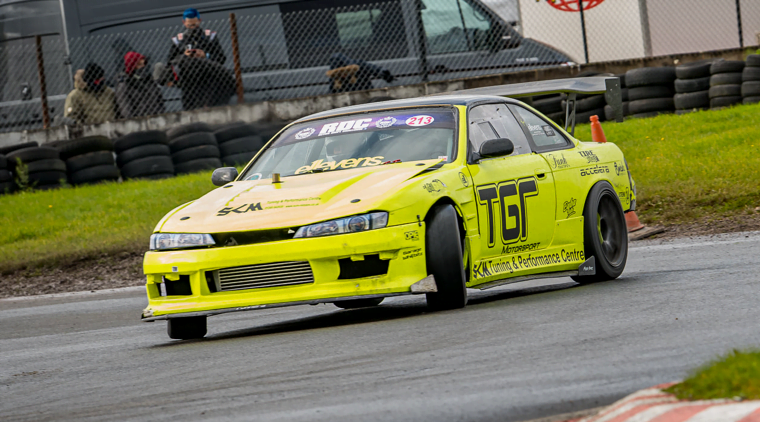 Ben Mears has been busy climbing his way through the drifting ranks over the past couple of years and has now gained his British Drift Championship Pro License!

Funk Motorsport are a proud partner of Ben and have been at hand to manage the heat for his 2JZ swapped Nissan S14. Ben has huge dreams and aspirations and we truly believe, it will not be long before we see Ben consistently achieving podiums within the British Drifting Season.

He is certainly one name to keep a close eye on this year! 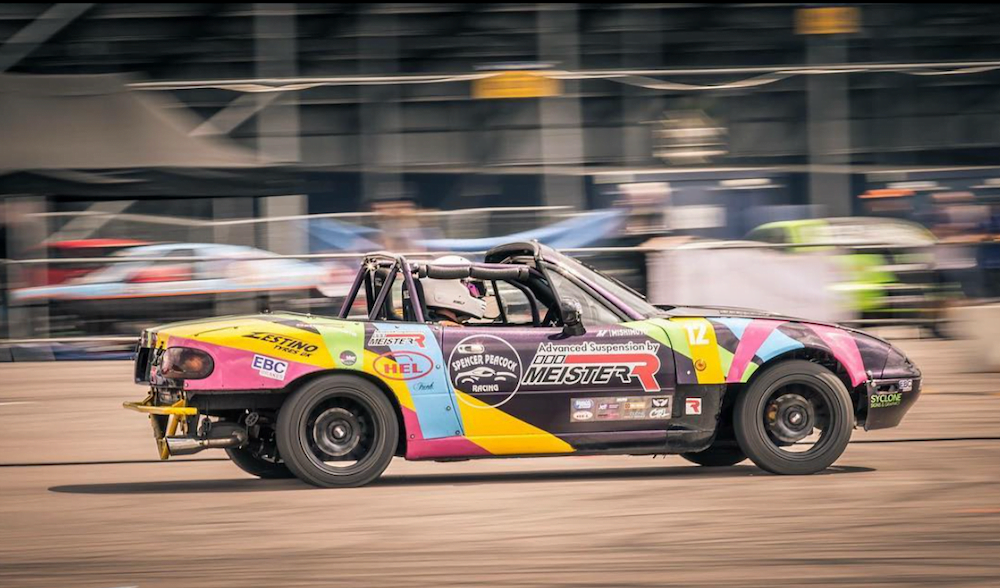 With the Gymkhana world becoming a huge success off the back of Youtube Sensation Ken Block’s birth child. It has evolved into a competitive class which allows close quarters – head to head style racing to take place. Each country would have a feeder series and a set of requirements to be allowed to then compete for the ultimate title – Gymkhana Grid champion! Our very own Luke Woodham has achieved this very task and started in Formula G.

Spencer Peacock competes in Formula G – Europe’s own elite championship. With reliability being key, and heat becoming more of an issue, spencer reached out to Funk Motorsport with his requirements for his wild MX5. He has shown huge potential in his driving capability and combined with his professional approach he will be one to watch in the coming years! 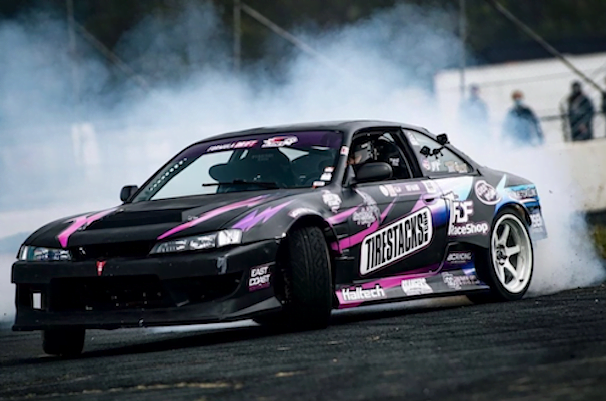 Pro 2 Formula Drift driver Ricky Hoffman, is the latest addition to the Funk Motorsport family. Living out in New Jersey, USA Ricky has huge dreams for success in his Nissan 240SX and reached out to Funk Motorsport to help him manage the heat to ensure reliability throughout his 2021 drifting campaign.

Ricky has gained a significant social following and is quite the character around the paddock. Be sure to keep an eye on Ricky as he takes to the track in Formula Drift this season.